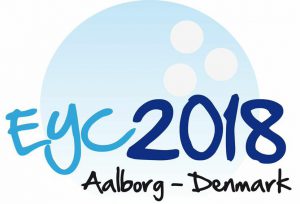 The European Youth Championships 2018 was the 31st of its kind and the 3rd EYC conducted in Lovvang Bowling Centre in Aalborg. The two previous EYC’s in Aalborg was conducted in 1978 and 2012.

66 girls and 90 boys took part in the championships in Aalborg, representing 28 different member federations in Europe.

The matches of the Masters event was, in all 5 steps, played as best of three games matches.

The outcome of the last three matches in the Girls Division became as follows: