Published on 29 maj 2022 by Valgeir Gudbjartsson 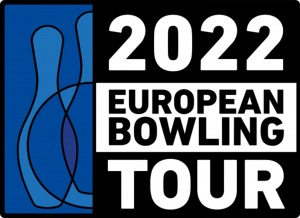 The Kegel Aalborg International 2022 was conducted in Lövvang Bowling Center, Aalborg, Denmark during 22-29 May 2022   Total of 334 entries by 133 athletes (where of 38 women) bowled during the week.

Next Kim Bolleby competed with Carsten W. Hansen and won 235 vs 232

This was the first EBT title for Anders Lousdal

Now the EBT Tour is slowly waking up after Covid-19, Next tournament is postponed Brunswick Euro Challenge in Unterföhring, Germany 25 June – 3 July, and then late August with Odense international and then there will be tournament after tournament for 5 straight weeks

Full ranking for men and women.